Campaign Furniture was originally designed for Army's
on-the-march & dates back to Julius Caesar.
During the Colonial expansion of the British Empire in the 18th & 19th Century,
British gentleman dominated the military and bespoke cabinet makers
produced stylish, portable furniture for this new class of traveler. 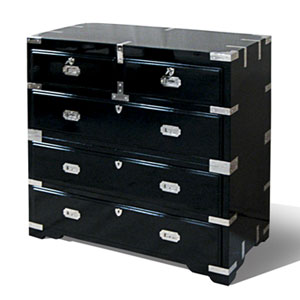 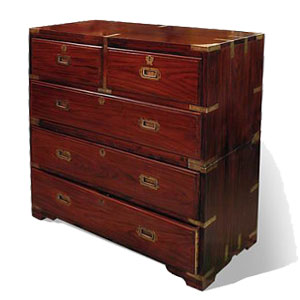 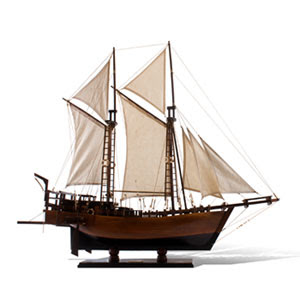 THE JAVA CLIPPER
Model ship-building is as old as maritime history itself.
For centuries, plans of new vessels, submitted to the admiralty,
had to be accompanied by a fully detailed scale model.
Today, these models are displayed in maritime museums around the
world as reminders of days-gone-by.
As this craft was handed down from generation to generation,
model shipbuilding developed into an art that is still practiced today.
Our handsome replica model has been intricately crafted in the
traditional manner
H:95cm L:1m W:27cm 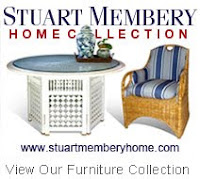 CONTACT US TO BECOME
A DISTRIBUTOR OR A STOCKIST IN YOUR AREA
Posted by Stuart Membery Home Collection at 12:45 PM

ABOUT OUR COMPANY & PRODUCTS 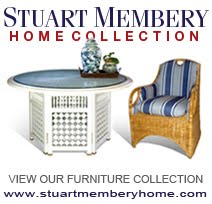 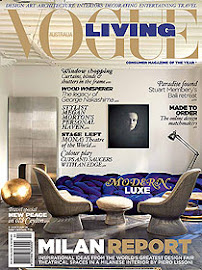 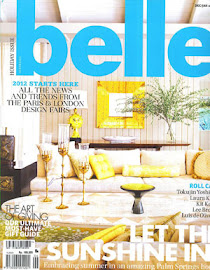 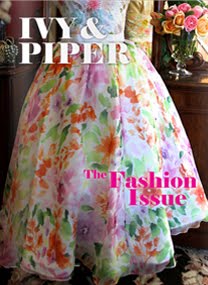 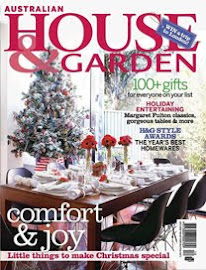 Featured in A Magazine